See below for a sample of reports submitted on some previously funded projects. Some of the reports here may have won a Phillips Commendation Award.

In 2020 we were unable to fund projects involving travel due to coronavirus restrictions. Instead, we funded only projects that were home-based. See some of the reports from these projects below: 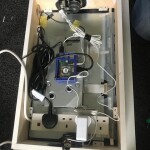 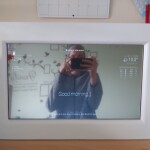 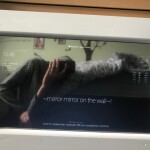